PM asks state-run cos to be self-reliant 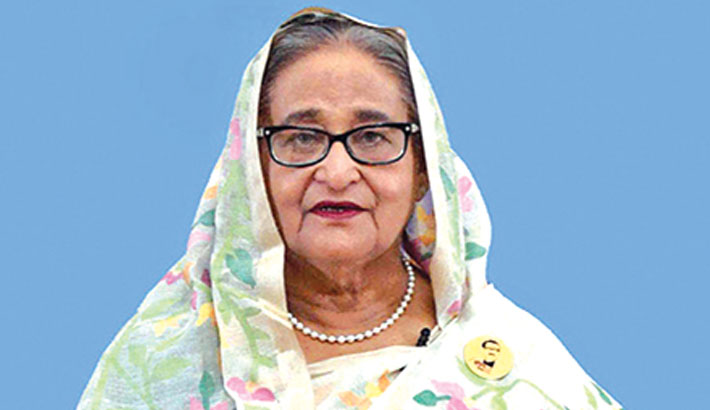 Prime Minister Sheikh Hasina on Tuesday directed the authorities concerned of the state-owned companies to spend money from their own income without depending on the government only.

“Prime Minister Sheikh Hasina advised the state-run companies to spend from their own income. No more funds will be allotted from the government funds in the upcoming days,” Planning Minister MA Mannan told reporters after a meeting of the Executive Committee of the National Economic Council.

Prime Minister Sheikh Hasina, who presided over the meeting, joined it virtually from her official residence Ganabhaban.

The meeting approved some 10 projects, including a project of the BTCL involving Tk 95.12 crore for setting up telecommunications network in economic zones.

While approving the fund for the project, the premier advised the state-owned companies to bear their own expenses.

Briefing reporters, the planning minister said, “The Prime Minister raised questions on BTCL for not bearing the expense by its own. It is a desire of the Prime Minister that the state-run companies would not depend on the government.”

Mannan said those state-owned companies were set up for business.

“Even in business, it is not the right thing to run the state-run companies through subsidy. How long the government will provide the subsidy? The Prime Minister’s message is clear in this regard that the state-owned companies must run with their own income,” he said.

The planning minister said that the premier also instructed the authorities concerned to keep open the Sheikh Russell mini stadiums at the upazila level for all.

The ECNEC also approved the 2nd phase of the construction of Sheikh Russell mini stadiums at the upazila level with Tk 1,649.32 crore.