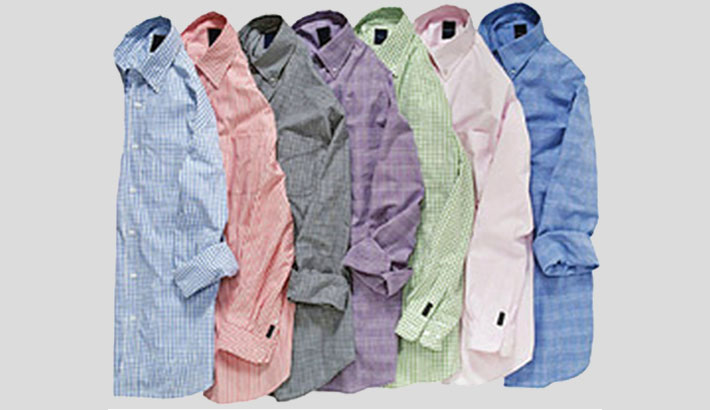 Woven garment, the country’s second largest export earner, is still far from the recovery while other major export-oriented sectors have returned to the growth trajectory as the pandemic hit the sectors.

Earnings from woven items which contribute more than 40 percent of the total annual export earnings have been sliding down since last year’s April and yet to recover.

Exporters and markets insiders said that global demand of woven garments did not recover as people have cut back on the use of formal wear.

They said that the US and EU markets are the biggest destinations for Bangladeshi woven items and these markets yet fully recover from the pandemic shock.

According to Export Promotion Bureau (EPB), woven sector fetched $12 billion in 10 months of current 2020-21 fiscal, a 2.71 percent lower than the same period of last fiscal.

The earnings are also 14.30 percent lower against the strategic target for the July-April period.

The Bangladesh Garment Manufacturers and Exporters Association (BGMEA) President Faruque Hassan said that shipment of woven products has been declining globally as most of the major importing economies yet to rebound fully.

Shipment of knitwear products in apparel segment has been rebounding since the beginning of this year, but the RMG’s key segment woven garments is still far from recovery, he said. Expressing his positive hope, BGMEA President said that overall export earnings are slowly rebounding, credit goes to the government support to the exporters in their hard times.

On ahead of budget for next fiscal, Faruque Hassan sought special attention for the export-oriented garment industries. It is mentionable that Bangladesh’s export earnings registered its usual growth in April with earning $3.13 billion in April. Last year’s single month income in April was only $500 million due to the worst hit of pandemic.

Following the fact, use and demand of woven items automatically fell down to almost bottom in worldwide, he said adding that it will come to normalcy soon as major big economies are rebounding fast.