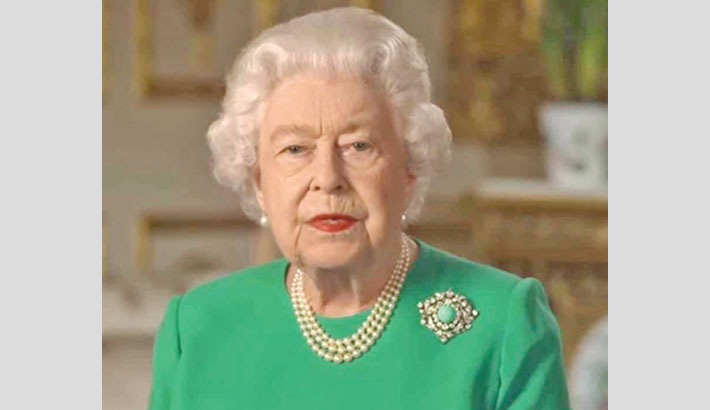 The continued peace in Northern Ireland is a credit to its people, the Queen has said.

In a message to mark 100 years since the creation of NI, she called it “a significant centenary for both the United Kingdom and Ireland”, reports BBC.

“This anniversary reminds us of our complex history,” she said. She added that it provided “an opportunity to reflect on our togetherness and our diversity”. Her message came exactly 100 years since the state was founded on 3 May 1921.

Legislation was enacted which created a border in Ireland for the first time, and led to its partition.

She said political progress and the peace process were “rightly credited to a generation of leaders who had the vision and courage to put reconciliation before division”.