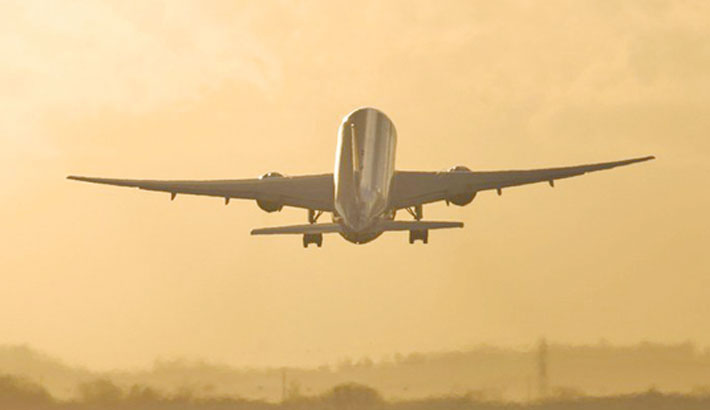 The EU Commission has recommended easing restrictions on non-essential travel from overseas.

Under the plans, anyone who has received the last dose of an EU-approved vaccine at least two weeks beforehand will be permitted to travel, reports BBC.

The EU currently only allows non-essential travel from seven countries.

But the proposals will also contain an “emergency brake” allowing member states to limit travel quickly in response to new variants or a deteriorating health situation in non-EU countries. This would be reviewed every two weeks.

Discussions on the plans will begin on Tuesday.

The EU has already announced plans for a digital certificate, which would cover anyone who is either vaccinated against Covid-19, has a negative test or has recently recovered.