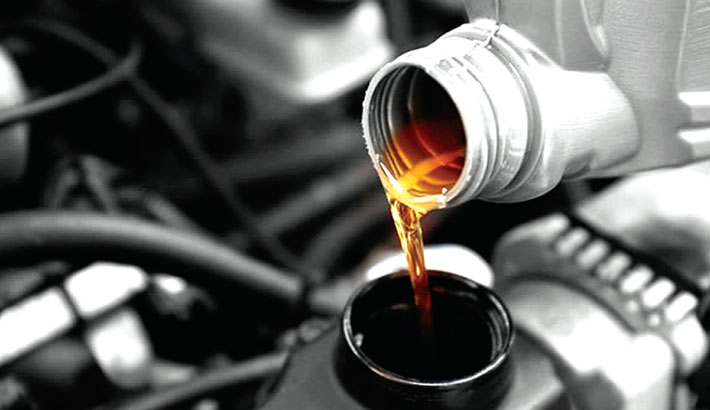 DUBAI: Oil prices opened lower on Monday as demand continued to suffer impacts of a raging second wave of Covid-19 in India, a key consumer.

“A rising” US dollar was behind the setback to both benchmarks, he added.

However, the worsening situation in India, the world’s third-largest oil consumer, also weighs heavily on the markets as states impose lockdowns to stop the spread of the virus and cope with a shortage of oxygen.

States including West Bengal in the east, Karnataka in the south and the western Gujarat, imposed shutdowns on Sunday.

Covid-19 infections continue to set fresh daily records in India, which registered 370,059 new cases and 3,422 new deaths on Sunday, according to Worldometer, which tracks the pandemic. The country has nearly 20 million infections ranking it second to the US, which leads the world with over 33 million Covid-19 cases.

Top epidemiologists such as Dr Anthony Fauci, head of the US National Institute of Allergy and Infectious Diseases, have called for a few weeks of lockdown in India to contain the spread.

“At this critical juncture when toll of lives is rising, CII urges the strongest national steps including curtailing economic activity to reduce suffering,” Mr Kotak, president of the Confederation of Indian Industry and chief executive of Kotak Mahindra Bank, India’s third-largest lender by market value, said on Twitter.

The South Asian country, an important source for global air traffic, has imposed a ban on all international flights until May 31.

Oil prices also suffered bearish pressures from increased Opec+ supply and a possible breakthrough in talks between Iran and the US that would remove sanctions on Tehran.

“However, the US has shot that premise down in flames today, saying no agreement is near,” said Mr Halley.

“With China and Japan away, and precious little else to go on, oil markets in Asia see both Brent crude and WTI unchanged from Friday’s close,” he added.

Last week, Opec and its allies kept production curbs at current levels. The group expects demand recovery to pick up “in the second half of the year”, supported by large volumes of fiscal and monetary stimulus.

Opec+ plans to incrementally add a total output of 2 million bpd by July, despite the growing surge of Covid-19 infections in India.