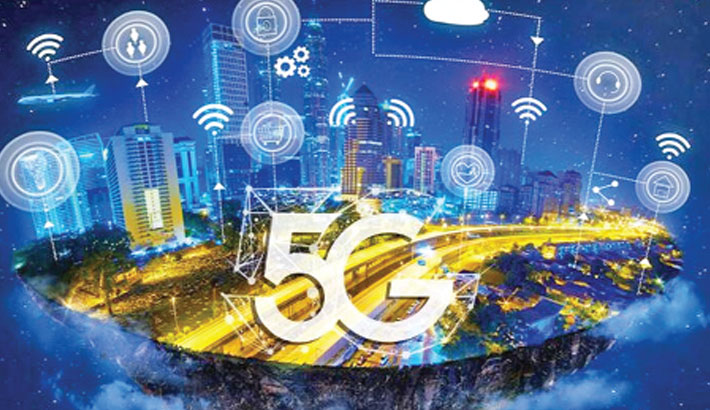 The Chinese telecommunication company implemented the service titled ‘ZTE's SuperDSS,’ in South Africa which is first of its kind in the region, said a news release of ZTE Bangladesh on Sunday.

According to the trial results, the SuperDSS solution allowed the fast introduction of 5G on the 2.1 ghz spectrum, and simultaneously increased the 4G single user average throughput by 39.85 percent, without negatively affecting the existing 3G and 4G major KPIs and user experiences.