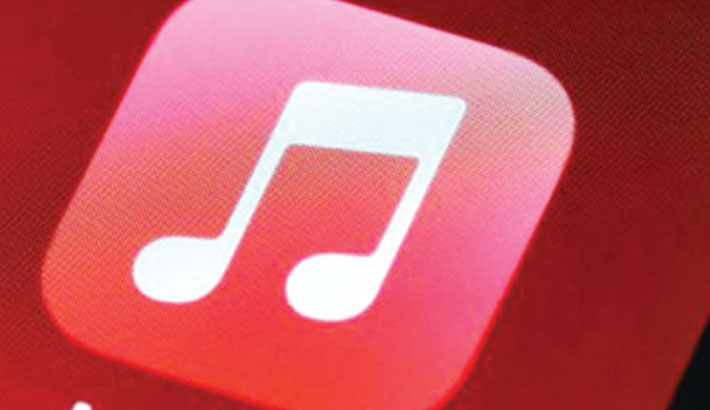 Now that Apple is done releasing the much-awaited iOS 14.5 with new UI and privacy features to millions of iPhone users, it has started working on the next version.

The idea behind this is said to be that the firm could bring high-fidelity audio streaming to Apple Music subscribers and users of compatible devices like AirPods.

The codes found in iOS 14.6 beta 1 have references to ‘lossless audio’, ‘high-quality stereo streaming,’ and ‘HiFi’ inside the Apple Music app. Also, this feature could be limited to AirPods Pro, AirPods Max or newer.