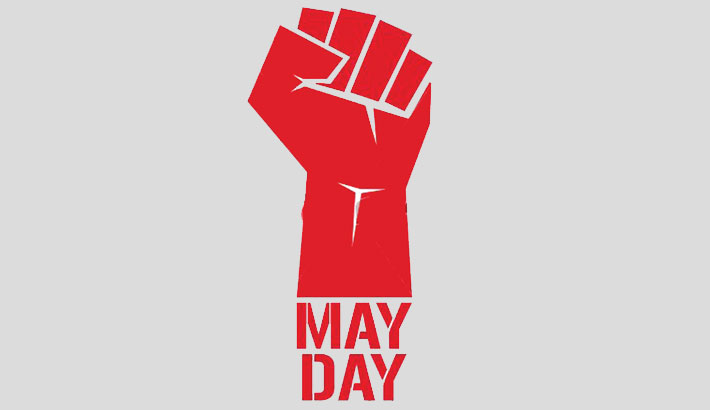 Thousands of workers have long been awaiting justice as labour courts and lone labour appellate tribunal are burdened with a backlog of 23,415 cases in the country.

As a result, thousands of justice-seekers suffer years after years as the procrastination consumes their valuable time, energy and money.

Labour court sources said such a small number of courts, lack of judges, one after another time petitions filed by lawyers specially representing owners and frequent absence of members of labour courts cause unnecessary delay in disposal of the cases.

Currently, three out of the 10 labour courts are based in Dhaka, two in Chittagong and one each in Rajshahi, Khulna, Rangpur, Sylhet and Barishal. The Labour Appellate Tribunal is also based in Dhaka.

The numbers of pending cases with labour courts in Rangpur, Shlhet and Barishal are poor as the courts were set up in recent times.

Most cases are from the apparel sector and related to disputes arising out of layoffs, dismissals, retrenchment, non-payment and delay payment of wages and other benefits, compensation for workplace injuries and violation of trade union rights.

The sufferings of justice seekers have also increased as the activities of labour courts have remained stopped due to the coronavirus pandemic. Supreme Court lawyer KM Saiful Alam who worked as legal counsellor at international agency

in Khulna was terminated in 2019. He filed a case with Khulna labour court over the incident but the case is not disposed of even after two and a half years.

Saiful Alam said, “I had joined an NGO’s Khulna office as legal counsellor on August 13, 2013 but they terminated me illegally in 2019. I filed the case for this reason but I am yet to get justice.”

According to Bangladesh Bureau of Statistics (BBS), there are 6.35 crore labours in the country. Of them, 4.22 crore are male and 1.87 crore are female. But only ten labour courts across the country and only a Labour Appellate Tribunal in Dhaka are not enough against the huge number of labours, said the insiders.

Sammilito Garment Sramik Federation President Nazma Akter told the Daily Sun that lengthy legal process and poor number of manpower, including judges, at the labour courts are blamed for delay in the cases.

Workers are denying justice for years due to the backlog of cases with the labour courts, she said

Nazma urged the government to set up a central arbitration centre for the workers as they can receive legal service regarding the cases and ensure quick justice.

Human Rights and Peace for Bangladesh (HRPB) President Manzil Murshid told The Daily Sun that the government will have to form sector wise committee to settle the labour disputes to reduce the backlog of the cases.

He also stressed the need for amendment to the Bangladesh Labour Act, 2006 to ensure rights of the labours in the country.

Registrar Adhir Chandra Bala of the labour appellate tribunal said the rate of pending cases increased recently due to the impact of coronavirus. The backlog is a result of the pending cases from the past, he added.