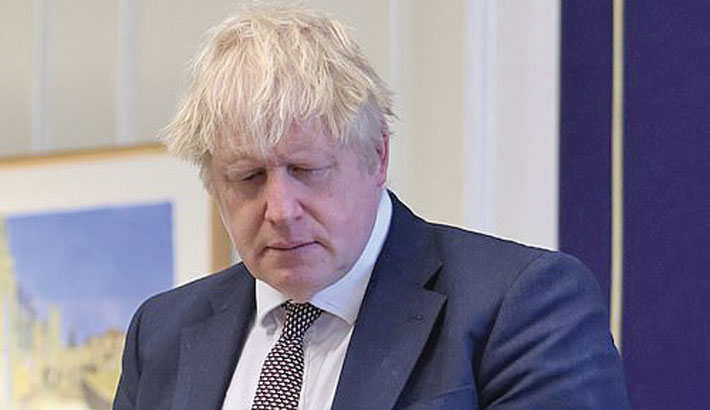 The number, which the BBC reported was still used by the Conservative Party leader, appeared on a press release from 2006 when Johnson was an opposition MP, reports AFP.

When the number was called by AFP on Friday, there was an automated message indicating that the phone was disconnected.The revelation comes as Johnson is under scrutiny over a lavish

makeover of his Downing Street, and close ties between big business and UK politicians, including text messages he exchanged with industrialist James Dyson.

Former national security adviser Peter Ricketts told the BBC that hostile states and criminal gangs could have access to Johnson’s contact details, adding that it was an “elementary security precaution these days” for a leader to change their number.

Johnson is under pressure to answer who initially footed the bill for a reported £200,000 (230,000 euros) refurbishment of his Downing Street flat.

The Electoral Commission, which regulates the accounts of political parties, announced on Wednesday that it was opening an investigation into the issue.