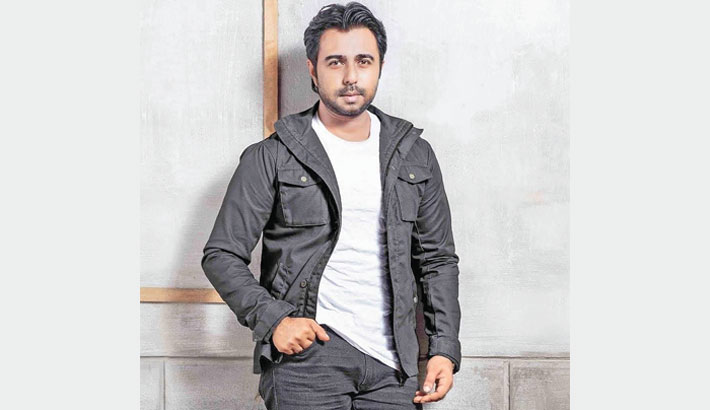 Audience-admired actor Ziaul Faruq Apurba has graced the TV screens through his acting prowess for years and presented numerous dramas and telefilms to the audience. The actor is called the ‘prince of the small screen’ by his fans.

About this achievement, Apurba shared, “Alhamdulillah by the grace of almighty Allah I’m very happy. I want to express my gratitude to all my directors, producers, co-artistes and all the members of the shooting unit. It’s all our achievement. I’m overwhelmed by the audience’s response. Without them, it would never be possible.”

Apurba is a popular actor in the country. He won the title of ‘Mr. Bangladesh’ in the talent hunt show ‘You Got the Looks’ in 2002. He started his showbiz career in Gazi Rakayet’s drama ‘Boibahik’ in 2006. He made his debut as a model through a Nescafe TV commercial, directed by Amitabh Reza Chowdhury.