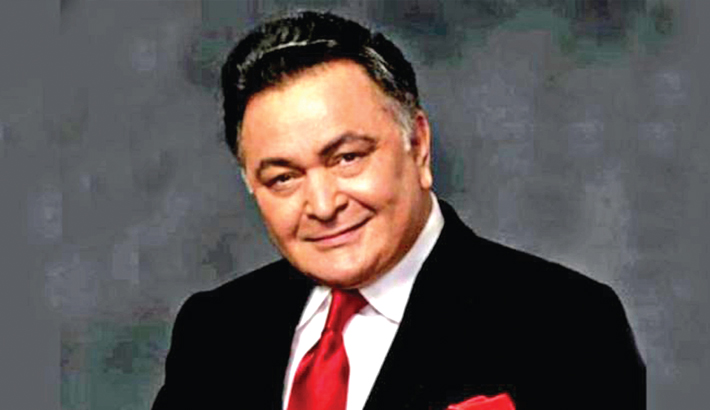 Rishi Kapoor is considered as one of the most successful actors in the history of Bollywood, who was battling Leukaemia for two long years, breathed his last on April 30, 2020. Today is the first death anniversary of this renowned actor.

Born into the Kapoor family, Rishi Kapoor made his debut, as an adolescent, in his father Raj Kapoor’s film Mera Naam Joker in 1970, for which he won the National Film Award for Best Child Artist. As an adult, his first lead role was opposite Dimple Kapadia in the teen romance Bobby (1973), which won him the Filmfare Award for Best Actor.

Between 1973 and 2000, Kapoor starred as the romantic lead in 92 films. Some of his notable films during this period include Khel Khel Mein, Kabhi Kabhie, Sargam, Karz, and Chandni. Since the 2000s, he played character roles to critical acclaim in such films as Luck by Chance, Love Aaj Kal, Do Dooni Chaar, Agneepath, 102 Not Out and Mulk.

Rishi Kapoor was married to actress Neetu Singh until his death. Together they have two children, a son actor Ranbir Kapoor and a daughter Riddhima Kapoor Sahni.