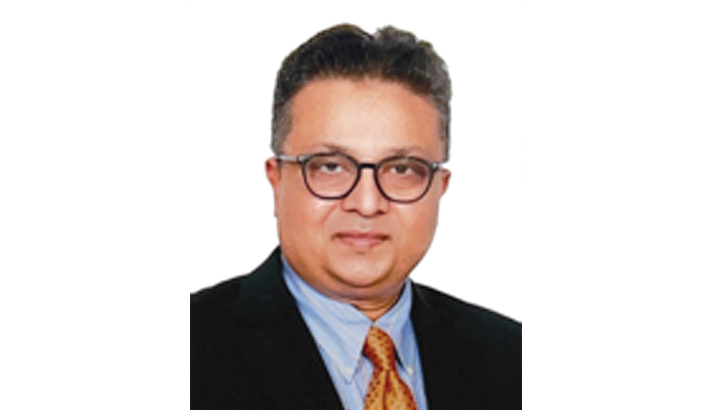 He joined BRAC Bank in 2005. He also worked with Standard Chartered Bank from 2002 to 2003 as Acting Head of Legal and Compliance. He was also the Company Secretary of BRAC Saajan Exchange Ltd., UK, a subsidiary of BRAC Bank Limited.

After completing his Masters of Social Science (MSS) in Public Administration from University of Dhaka, he started his career with ANZ Grindlays Bank, Bangladesh as a Management Trainee in 1994.