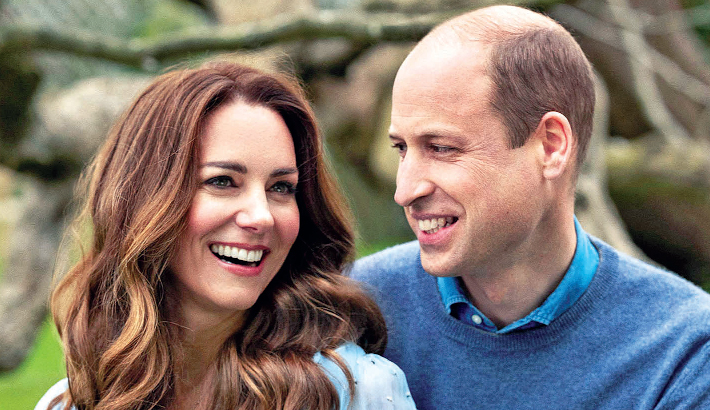 Prince William and his wife Kate mark a decade of marriage Thursday, with the popular couple increasingly seen as the British monarchy’s future as other senior royals age or recede from view, reports AFP.

Second-in-line to the throne William, 38, and Kate, 39, married at Westminster Abbey on April 29, 2011, after first meeting at university and then dating for more than seven years. They now have three children—seven-year-old Prince George, Princess Charlotte, five, and Prince Louis, three—and their family represents several generations destined to head the centuries-old institution for years to come. After 10 years carrying out solo and joint royal duties as the Duke and Duchess of Cambridge, as they have been formally known since tying the knot, the couple are among the most popular monarchy members.

“We really have as near to normal a family in the Cambridges as we’ve ever seen in the royal family and that all bodes well for the future,” said royal writer Penny Junor ahead of the anniversary.