Over 200 endangered species threatened by conflict 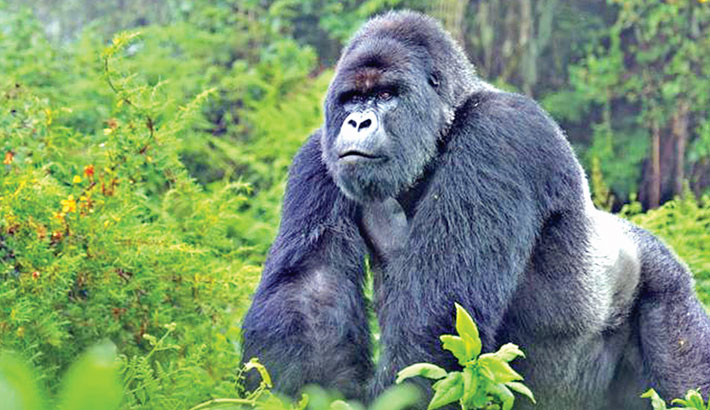 A report from the International Union for Conservation of Nature examined the close interplay between the environment and armed conflict, warning that human violence and unrest were taking a devastating toll on nature. Highlighting how nature degradation spurs strife, the report also stressed that the sustainable management of natural resources

should be seen as a tool to help preserve peace.

“Degradation of nature increases the likelihood of conflict, while wars devastate not only lives, but also the natural environment,” IUCN director general Bruno Oberle said in a statement.