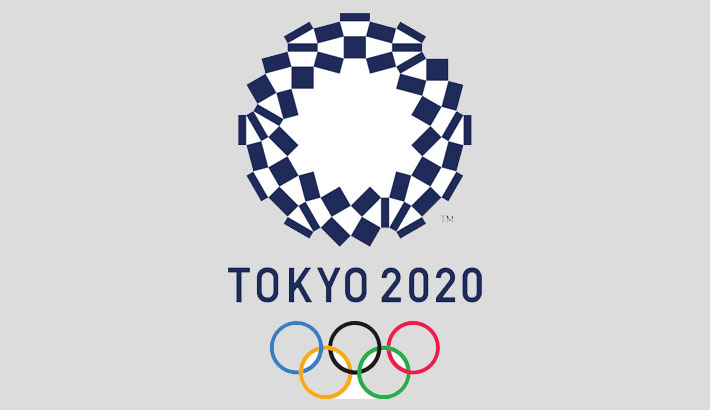 Full stadiums will be "very difficult" at the Tokyo Olympics, the head of the Games warned Wednesday, as a decision on how many domestic fans can attend was pushed back until June.

Overseas spectators have already been barred from the Games for the first time, and a ruling on Japan-based fans was expected by the end of this month.

But less than three months before the opening ceremony, parts of the country including Tokyo are under a coronavirus state of emergency and organisers said they needed more time. The opening ceremony is on July 23.

"As we look into the evolving situation with the domestic infections status involving new strains, we have agreed that a decision regarding spectator capacity at the Olympic and Paralympic venues will be made in June," Olympic officials said after top-level talks Wednesday.

Organisers also announced new virus rules for athletes including daily testing, up from a previous plan for tests every four days, as they try to hold the giant sporting event safely.