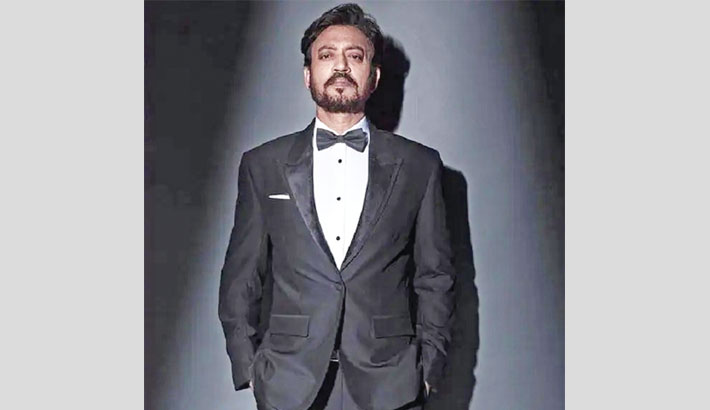 Today is the first death anniversary of the internationally acclaimed Indian actor Irrfan Khan. He was diagnosed with a rare form of cancer neuroendocrine tumour in 2018. On April 29, 2020 the actor died at the age of 53 due to a colon infection.

The legend is still hugely missed by his family, fans and friends. The artiste continues to inspire a great deal of love and respect even today with his performances and journey.

Irrfan Khan was born in Rajasthan into a Muslim family of Pathans with Rajasthani ancestry on January 7, 1967. Khan completed his MA in Jaipur before joining the National School of Drama (NSD) in New Delhi in 1984 to study acting.

Khan made his debut with Mira Nair’s ‘Salaam Bombay’ in 1988 where he was offered a minor role. However, his scenes were reduced in the final cut.

Later, he acted in a few Film and Television Institute of India student films such as Reconnaissance (1990), which was directed by Sandeep Chattopadhyay. After starring in the British film The Warrior (2001), he had his breakthrough with starring roles in the dramas Haasil (2003) and Maqbool (2004).

He went on to gain critical acclaim for his roles in The Namesake (2006) for which he was nominated for the Independent Spirit Award for Best Supporting Male, Life in a...Metro (2007), and Paan Singh Tomar (2011). For portraying the title character in the last of these, he won the National Film Award for Best Actor.