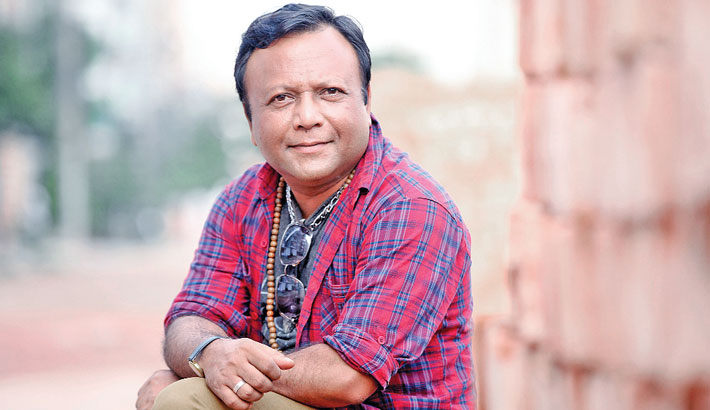 The upcoming Eid-ul-Fitr will be special for small screen actor Mukit Zakaria. The versatile artiste will be seen acting in over 30 dramas will be aired on different televisions and YouTube channels on the occasion of Eid-ul-Fitr.

The shooting of the dramas have almost been completed.

About the Eid projects, Mukit said, “The audience will see me acting in over 30 dramas on the occasion of upcoming Eid-ul-Fitr. The characters I’ve played in the dramas are different from each other. As result I’m very hopeful about the dramas.”

“I’ve worked under the direction of both experienced and new directors. I think, there is something to learn from every director. I’ve also tried my best portray myself according to the characters. I hope, the audience will enjoy the dramas,” he added.

Mukit Zakaria is a popular small screen actor in this time. Hailed from Begumganj of Noakhali, he started working in media through an advertisement of a private company in 2008.

His first TV play was Saree directed by Sharaf Ahmed Jibon. But Mukit came into limelight after his performance of several television commercials of Banglalink under the direction of Mostafa Sarwar Farooki in 2010. By these TVCs he became star in modeling arena.

Mukit performed a dialogue of a TVC of Banglalink titled ‘Chayer Daam-e Shorbot Pailam Bah Bhaloto, Bhalo Na’ was most popular the viewers in that time.