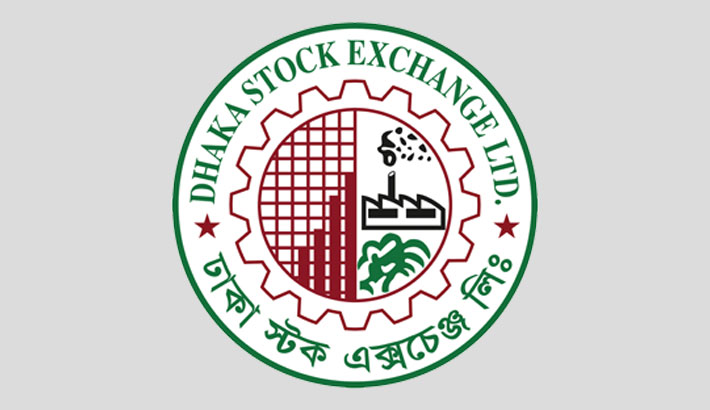 Stocks bounced back and made an improved turnover on Wednesday after losses in last session, as bargain hunters showed buying appetite riding on regulatory moves.

Out of 350 issues traded, 170 advanced, 109 declined and 71 issues remained unchanged on the DSE trading floor.

A total number of 147,860 trades were executed in the day’s trading session with a trading volume of 229.52 million shares and mutual fund units.

Associated Oxygen was the day’s top gainer, posting a 9.94 per cent gain while Fareast Finance & Investment was the worst loser, losing 5.56 per cent.

The Chittagong Stock Exchange (CSE) also ended marginally higher with the CSE All Share Price Index – CASPI –gaining 128 points to settle at 15,790 and the Selective Categories Index – CSCX advancing 78 points to close at 9,526.

Of the issues traded, 119 advanced, 79 declined and 40 remained unchanged on the CSE.