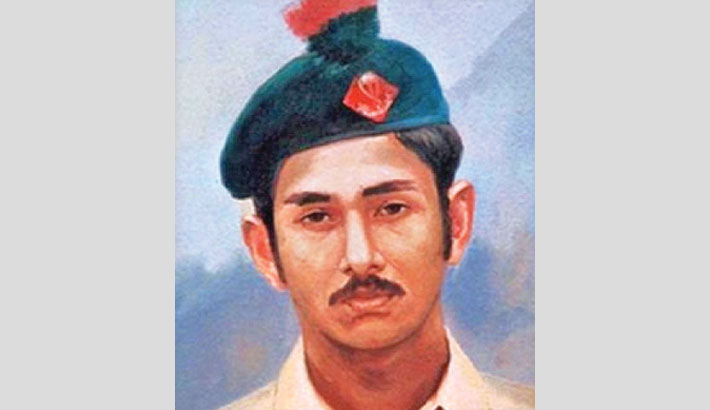 The 68th birthday of Sheikh Jamal, son of Father of the Nation Bangabandhu Sheikh Mujibur Rahman, will be observed today in a befitting manner.

While studying at Dhaka College, Sheikh Jamal traveled to Yugoslavia for military training under the auspices of the Yugoslav army.

Subsequently, he received training at the Royal Military Academy Sandhurst in Great Britain. He joined the Bangladesh Army as a commissioned officer.

Sheikh Jamal was also a noted cricketer. He was also fond of music and used to play the guitar.

On August 15 in 1975, Bangabandhu, the country’s architect, with most of his family members including Sheikh Jamal, was assassinated by a group of disgruntled army officers.

Marking the day, Bangladesh Awami League (AL) and its associate bodies will pay rich tributes to Shaheed Sheikh Jamal, a freedom fighter, by placing wreaths at his grave in Banani in the morning.

On the occasion, a special munajat and doa will be offered at his grave.

Besides, other socio-political and cultural bodies will arrange various programmes including virtual discussion.

The state-owned Bangladesh Betar and Bangladesh Television as well as private radio stations and television channels will air special programmes.

National dailies will publish supplement highlighting his life and work.