Lynn for charter flight to return home from virus-hit India 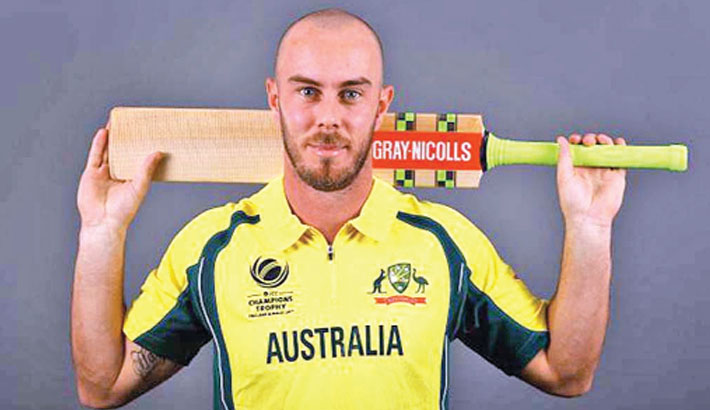 Batsman Chris Lynn has requested a charter flight home for Australian players after the Indian Premier League, News Corp reported on Tuesday, as a surge in Covid cases prompted Canberra to suspend passenger flights from India.

India has been ravaged by a record-breaking wave of Covid infections in recent weeks, with an exponential growth in cases and deaths overwhelming hospitals.

Three Australian cricketers have already left the IPL, the world's richest Twenty20 tournament, which is taking place in biosecure conditions behind closed doors in six cities until the end of May.

Lynn said he asked Cricket Australia for a charter flight when the governing body contacted players about their health and travel plans.

"I texted back that as Cricket Australia make 10 percent of every IPL contract was there a chance we could spend that money this year on a charter flight once the tournament is over?" Lynn, who plays for Mumbai Indians, told News Corp.

However, Prime Minister Scott Morrison warned there would be no special treatment for cricketers. Lynn was speaking before Australia suspended flights from India until at least May 15 on Tuesday.