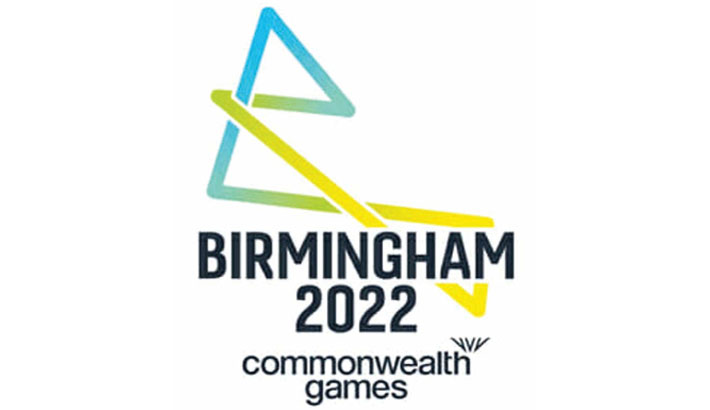 Bangladesh women’s cricket team will play a qualifying tournament against Sri Lanka and Ireland to secure a place in Commonwealth Games women’s cricket event in Birmingham, London next year.

The prestigious multi-sport event is scheduled from July 28 to August 8 next year while the qualifying tournament will take place no later than January 31, 2022.

Bangladesh Olympic Association Secretary General Syed Shahed Reza confirmed the development to The Daily Sun and said that the fixture and venue of the qualifiers are yet to be announced.

“Bangladesh will meet Sri Lanka and Ireland in the qualifying tournament. The fixture and venue are yet to be announced. If we beat them, we will join the other seven teams in the eight-team main round,” he said.

“We don’t have many opportunities to participate in other disciplines of Commonwealth Games. But we have a chance in cricket,” he added.

Commonwealth Games Federation and International Cricket Council earlier on Monday jointly announced that six teams have directly qualified for the eight-team women's T20 cricket of Games along with hosts England.

As West Indies is the only full member recognised by ICC in the CGF Caribbean region, a regional qualification process will determine which country from this region will participate in the Games.

Bangladesh is currently placed ninth in ICC T20I rankings with 192 rating points while Sri Lanka and Ireland are eighth and 10th with 202 and 168 ratings respectively.

Cricket was only played in Commonwealth Games 1998 in Kuala Lumpur, Malaysia. A total of 12 men’s teams including Bangladesh took part in the event that was played in the 50-over format with South Africa earning the gold medal while Australia and New Zealand secured silver and bronze respectively.

However, in August 2019, the women’s T20 cricket was added to the Commonwealth Games after a joint bid for the sport was made by International Cricket Council and England and Wales Cricket Board.

Meanwhile, cricket is also expected to be added to the Los Angeles Olympics in 2028. The only time it has been played was at the Summer Olympics in 1900 with Great Britain winning the gold medal by beating France in the two-team event.