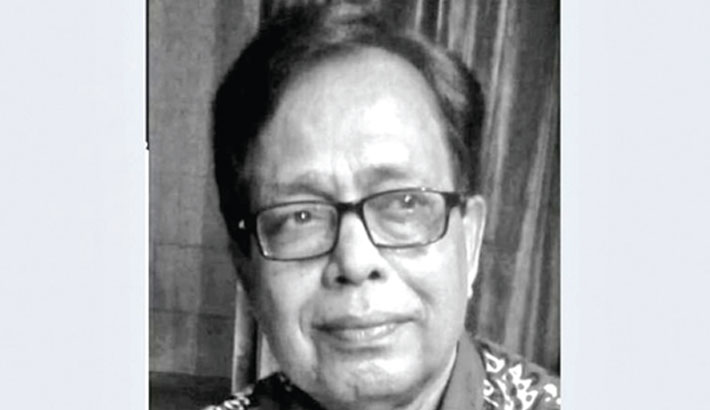 Noted lyricist and freedom fighter Osman Shawkat died of heart attack at his residence in the capital’s Banasree area on Monday evening. He was 71.

Osman was buried at Zurain graveyard following his namaz-e-janaza after zuhr prayer on Tuesday.

SM Shawkat Osman popularly known as Osman Shawkat was lyricist. He worked at BTV as chief art director for a long time.

Osman Shawkat retired as a joint secretary of the People’s Republic of Bangladesh. He is survived by his wife, son and daughter.