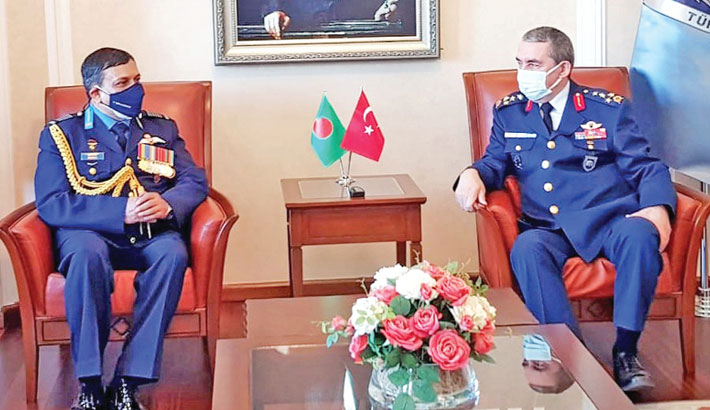 During the visit, Bangladesh Air Chief visited the mausoleum (Anitkabir) of Mustafa Kemal Ataturk, founding father of Turkey, and paid homage to him by laying floral wreath at his mausoleum.

Mentionable that a total of 41 members from Bangladesh Army who participated ‘TIGER MLRS’ training in Turkey were repatriated by C-130J transport aircraft, the return flight of Chief of Air Staff.