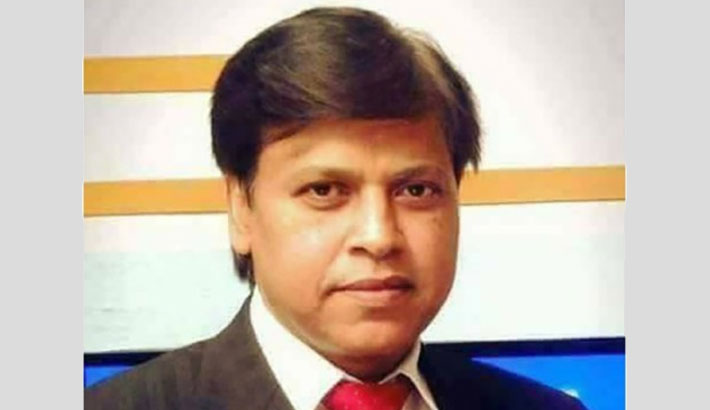 The court also fined him around Tk56.32 crore (KWD20 lakh) in the case, reports Al-Qabas, a Kuwaiti newspaper.

The court, however, acquitted MP Saadoun Hammad, a current member of Kuwaiti Parliament, from the charges in the case.

Earlier on January 27, a Kuwait court sentenced Papul to four-year imprisonment for bribery and human trafficking. It also fined him 1.9 million dinars or around Tk53 crore.

As the Bangladeshi lawmaker submitted an appeal challenging the verdict, the court has now sentenced him three more years in jail disposing of his appeal petition in the case filed on charges of human trafficking and bribery.

However, another case filed against the former Bangladeshi Kazi Papul on charges of money laundering is still under investigation.

Kazi Papul, an independent lawmaker from the Lakshmipur-2 constituency, was arrested in Kuwait on June 6 last year on charges of human trafficking, money laundering, bribing the Kuwaiti officials, illegal visa trade and torture on expatriates.

The Kuwaiti authorities had earlier frozen his bank accounts and shut down all of his business enterprises including his Marafi Kuwatia Group where he was posted as Managing Director (MD).

The ACC said the enquiry was to look into the charges of loan forgery and money laundering by the NRB Commercial Bank Director Kazi Papul, his wife MP Selina Islam, their daughter Kazi Wafa Islam and Selina’s sister Jesmin.

On November 11, last year, the ACC filed a case against Papul, Selina, Wafa and Jesmin for allegedly laundering about Tk 148.41 crore.

The seat of the independent lawmaker Mohammad Shahid Islam has been vacated on grounds of moral turpitude on February 22.