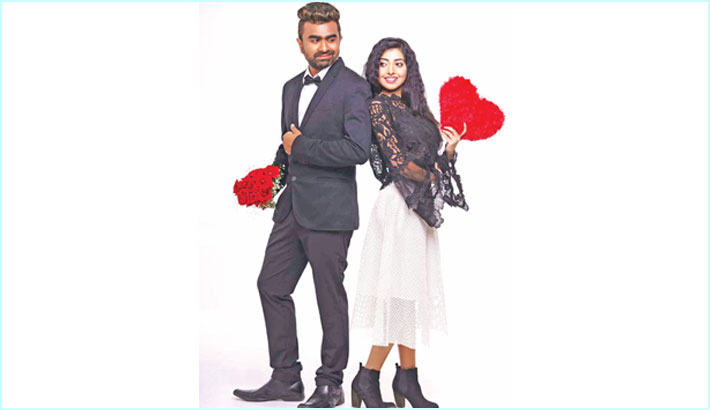 Imran Mahmudul and Sabrina Porshi are two popular singers of the country. The audience-admired artistes have presented many audio songs to the listeners in their 10 years music career. But the duo has paired up for only two music videos named ‘Jonom Jonom’ and ‘Abdar’ which were released in 2013 and 2019 respectively.

The shooting of the big-budget video took place at different beautiful locations in Sunamganj and Mymensingh district recently.

About the song, Imran said, “I and Porshi have collaborated in two music videos previously. Both of the videos were smashed hit. For that, we have taken much time to make this song. ‘Ek Dekhay’ is an Eid gift for our audience.”

Porshi said, “I have lent my voice with Imran after two years. The song is very special. The track will be released with music video. I hope the audience will enjoy the song.”