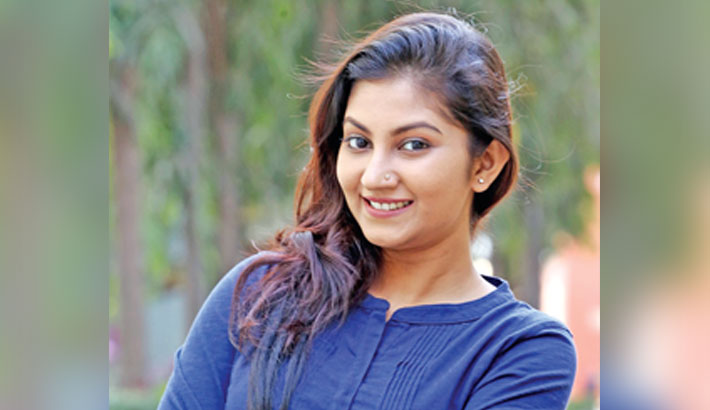 Sharmin Zoha Shoshee is a popular model and actress of the country. The versatile actress came into limelight after her fabulous performance in the film ‘Hazar Bochhor Dhorey’ directed by Kohinur Akhter Suchonda in 2005. Since then, she has acted in many popular dramas and serials as well as some movies.

Recently, the actress has completed shooting of many dramas. Among the dramas, the serial ‘Kamalapurer Bizli’ is prominent. Before the start of ongoing lockdown, Shoshee has completed 13-episode serial at different locations in Narayanganj. Shoshee is playing title role in the drama.

Written by Barjahan Hossain and directed by Tushar Kahn, the serial will be aired on a private TV channel soon.

About the serial, Shoshe said, “The story of the serial is very nice. The audience will see me as leader of a group of thieves who steal in Kamalapur and adjacent area in the capital. I’ve tried my level best to portray myself according to the characters. I hope the audience will enjoy the serial.”