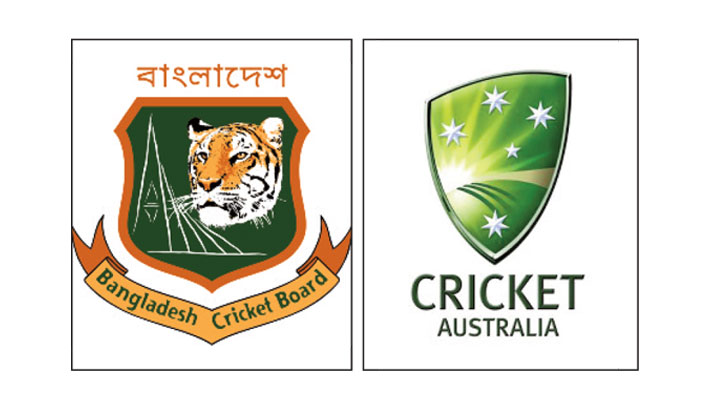 A Bangladesh Cricket Board said on Monday that they have rescheduled the upcoming home series against Australia, comprised of three T20s.

BCB official added that they have requested Cricket Australia to play two more Twenty20 internationals during the upcoming tour in August as part of World T20 preparation.

“They (Australia) were expected to arrive before New Zealand but that is changed now,” BCB cricket operation chairman Akram Khan said.

“Australia will come to Bangladesh after playing with West Indies at the end of July or early August while New Zealand will follow them later,” he said.

Australia and New Zealand had earlier postponed their two-match Test series against Bangladesh respectively, which were a part of the ICC World Test Championship due to the coronavirus pandemic.