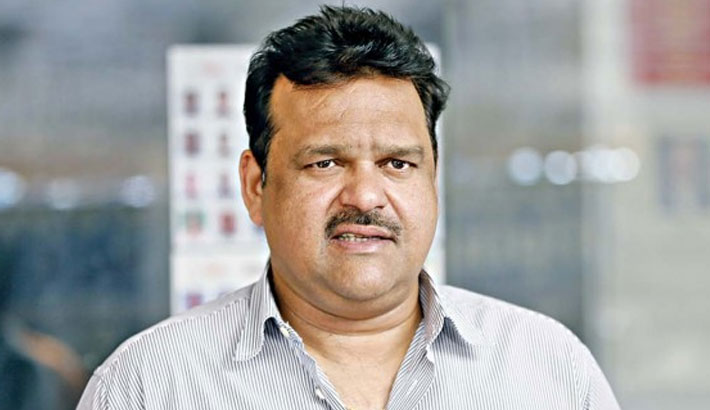 Bangladesh Cricket Board official said on Monday that they are yet to decide regarding Tigers’ participation in the upcoming edition of the Pakistan Super League.

ODI skipper Tamim Iqbal and all-rounder Shakib Al Hasan are among five Bangladesh cricketers reportedly being included in the replacement draft for the remaining part of the sixth edition of the Pakistan Super League.

Mahmudullah and Mushfiqur Rahim are the surprising ones, who are not listed in the draft.

However, the cash-rich T20 league is now scheduled to resume on June 1 and as per media reports, 132 foreign players have shown their availability for the tournament.

Pakistan Cricket Board earlier announced that members were informed that a mandatory seven-day quarantine period for all participants will commence from 22 May in a hotel following three days of training sessions as HBL PSL 6 edition will resume on 1 June with the final scheduled for 20 June.

Bangladesh are expected to host Sri Lanka for the three-match ODI series in May while they are expected to travel to Zimbabwe to play three ODIs and three T20s along with two Tests in June.

“We have not taken any decision regarding PSL (Bangladeshi players are taking part in PSL every year),” BCB cricket operation chairman Akram Khan told The Daily Sun on Monday.

“It will be decided by the board soon,” he said.

Earlier BCB decided to give NOC to Shakib Al Hasan when he opted to skip the ongoing series two-match Test series against Sri Lanka to make him available for IPL while Mustafizur Rahman was also given NOC as he was not part of the Test squad.

BCB president Nazmul Hasan at that point declared that they are ready to give NOC to any cricketers if they wish to join franchise leagues skipping national duty but added that they need to be informed earlier as that would help them to make a better plan.