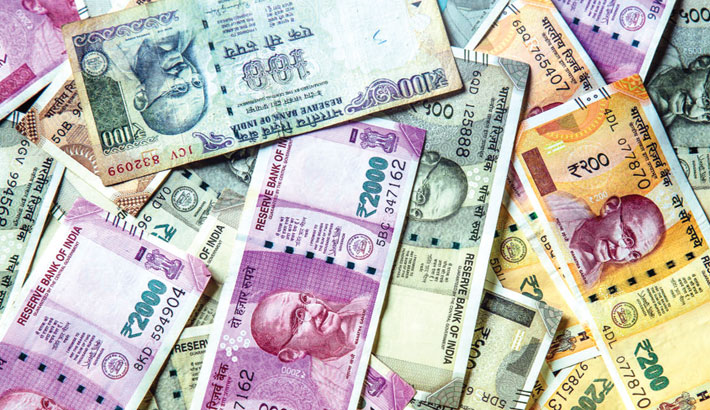 NEW DELHI: Indian rupee ended the near the day's high at 74.72 per dollar, amid buying saw in the domestic equity market.

Oil prices eased slightly on Monday on concerns that a resurgence of coronavirus infections in India and Japan, the world's third and fourth largest oil importers, would cut fuel demand in Asia.

The USDINR future remained above 75 levels on a closing basis, which will keep the rupee pair strong. We believe the rupee will depreciate towards 75.50 levels gradually in coming sessions, said ICICI Direct.

The dollar-rupee April contract on the NSE was at Rs 75.05 in the last session. The open interest fell 1 per cent for the April series, it added.