It eyes to export TV in 5 continents 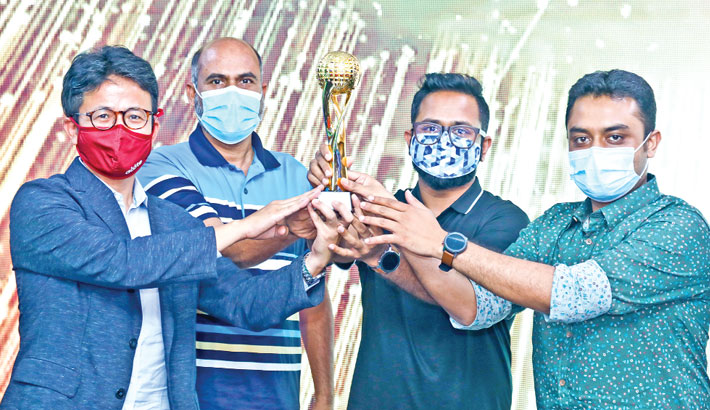 Walton television has surpassed its previous year’s television exports in first quarter of this year.

Walton has set a target of exporting TVs to all countries of the 5 continents by 2023.

He also revealed that they are now working with a mission to ship Walton made television to all the countries in 5 continents within 2023.

Despite the worst situation in the world business due to the Covid-19, Walton succeeded in creating a strong market in several countries of the Europe such  as, Germany, Greece, Ireland, Croatia, Spain and Poland.

Of late, Walton TV has expanded the export business to Romania as well as Italy.

In addition, Walton Hi-Tech Managing Director Engr Golam Murshed said that Walton has been expanding its export business to the markets of the world by supplying highest standard products at reasonable prices.

The company has been making huge contribution to increase the country’s export earnings as well as the national economic progress despite the corona pandemic, he added.

He noted that Walton’s target is to brighten the image of Bangladesh in the world and also to take the flag of Bangladesh to a unique height through making its strong position in the global electronics and technology market.

Along with meeting the local demands, Walton has been exporting television in different countries of the world since 2010.

At present, Walton televisions are being exported in more than 35 countries worldwide.