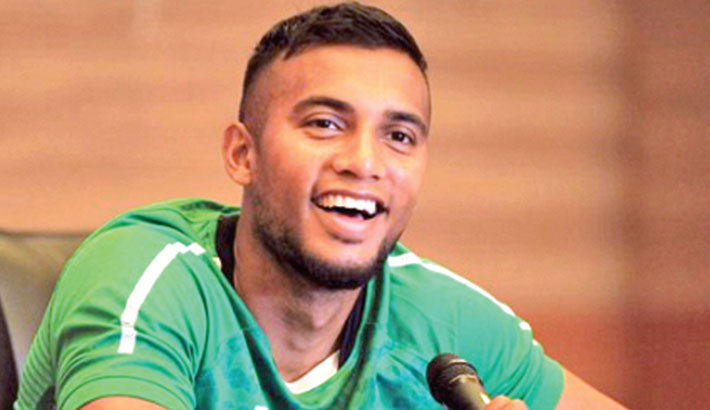 An official of Saif Sporting Club on Sunday said that they are expecting their captain Jamal Bhuyan to join them soon after they applied to the Ministry of Foreign Affairs for his arrival permission.

“We have already applied to the Foreign Ministry for special permission for him.  There is no other complication here. He will fly after getting the permission.” Saif SC media manager Saief Mahbub said.

He was supposed to fly for Dhaka on an Emirates flight via Dubai on Saturday as Bangladesh Football Federation decided to start the second phase of Bangladesh Premier League on April 30.

But the authority sent him back from the airport in Copenhagen due to his Danish passport.

Jamal failed to show any special documents to enter Bangladesh which was made mandatory by the Foreign Ministry for foreign nationals during the lockdown.

Jamal, who left his Bangladeshi passport in Dhaka, also didn’t apply to the Foreign Ministry for special permission to arrive in Bangladesh.