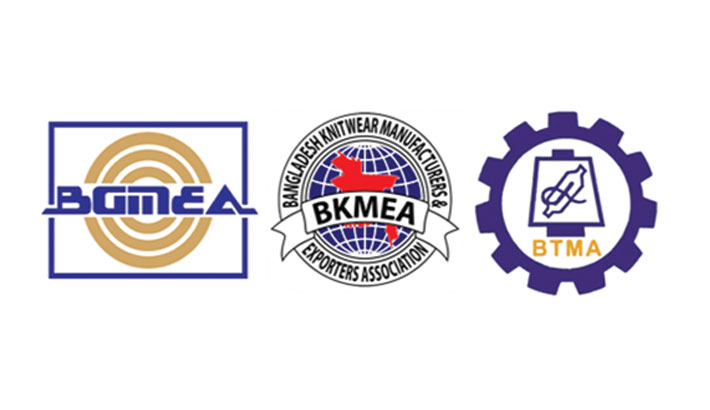 Readymade garment (RMG) makers have sought soft loan facilities from the government to provide regular wages and bonuses for their workers ahead of Eid-ul-Fitr.

Second wave of corona virus has hit most of the major sourcing countries and many countries placed strict lockdown. As a result, many buyers have expressed their incapability to give the payment against the shipped products.

Due to the economic fallout caused by pandemic has pushed RMG sector in a tight spot while many had to shut down their factories. Even many exporters are in deep uncertainty over getting due payment from world’s renown buyers as they declared bankrupt, they mentioned in the letter.

Salary, allowance and operating cost of the factories depend on the payment from buyers against the shipped products. Due to multifaceted problem, factory owners are facing liquidity crisis.

Considering the facts, RMG makers have sought soft loan from the government like the previous year, they said adding it is required to save the country’s major export earning sector.