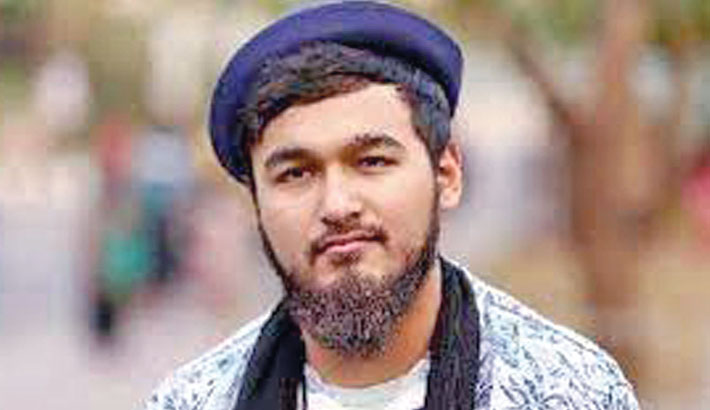 Sa Re Ga Ma–famed Bangladeshi singer Mainul Ahsan Noble was seriously injured in an road accident on Thursday. He suffered severe injuries in his face and head.

He had to take 30 stitches on his head and forehead. Currently, he is in bed rest, the singer confirmed the news to the Daily Sun on Saturday.

He said, “I was riding a motorbike to attend a programme at Banai. Suddenly, I met with an accident at Banani Club area in the capital while trying to save an elderly man who was crossing the road. I’ve taken my primary treatment from Hitech Multicare Hospital in Cantonment, Dhaka. Currently I’m in bed rest as per the doctor’s advice. And doctors adviced me to take one week complete bed rest.”

“I had to take 30 stitches, including, 12 stitches on my head and 18 on my left eyebrow.  Still, I feel blessed because the man is safe. Please pray for me”, he added.

Noble got popularity in the Indian reality show ‘Sa Re Ga Ma Pa’ in 2019. He cemented his place in the competition with his very first performance during the audition and constantly received positive feedback from the judges. Noble was the second runner up of the show along with Pritam Roy.

Recently, Noble has made his debut as a playback singer in Bangladeshi film through government-funded movie ‘Mukhos’. Earlier, his song ‘Obhinoy’ which was released in November 2020 got huge popularity. The song was released on YouTube under the banner of Soundtek. And the singer has a planned to release 5-7 songs on the occasion of upcoming Eid-ul-Fitr under the banner of different production houses.