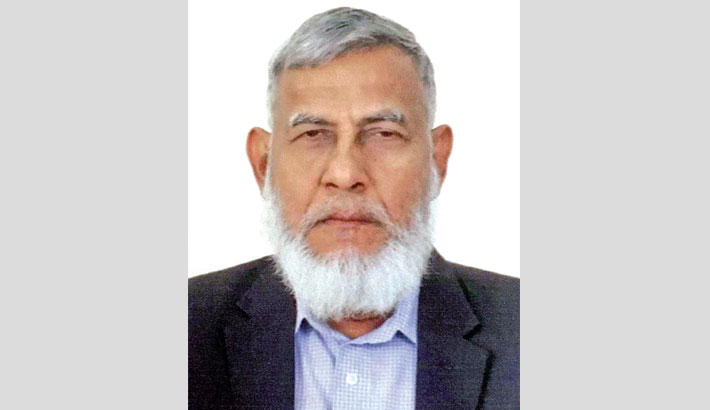 The Freedom Fighter left behind his wife, a son, three daughters and a host of relatives and well-wishers to mourn his death.

His son-in-law and Albion Group Chairman Raisul Uddin Saikat said the Freedom Fighter was admitted to the hospital after tested positive for Covid-19 on March 28.

Later, he was brought home from the hospital after tested Covid-19 negative on April 15, said Raisul.

He was readmitted to Delta Hospital as his oxygen saturation level began to fall and shifted to intensive care unit (ICU) of the hospital on Friday morning, Raisul added.

The Muktijoddha Commander was buried following his two namaz-e-janazas with state honour at his family graveyard at Moliaish under Mirsarai upazila in the district.