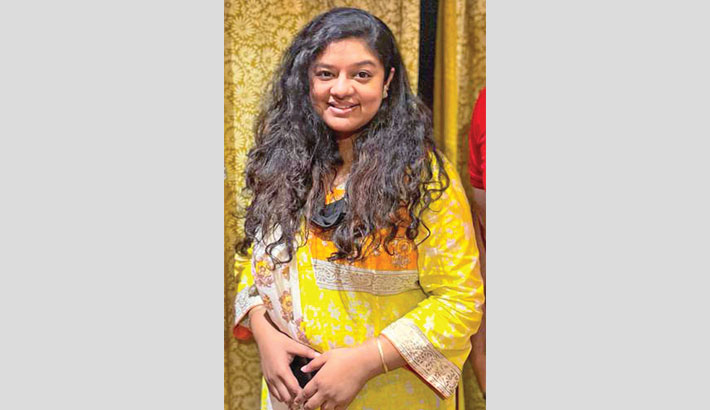 Popular singer Elita Karim has been mesmerising music lovers with her powerful voices for years and presented many hit numbers. She has lent her voice to a movie song titled ‘Buker Daakbakshe’ recently.

Musician S I Shahid has written, composed and arranged music for the song. The song has been made for the movie ‘Chokh’. Directed by Asif Iqbal Jewel, the film stars Shabnom Bubly, Nirab Hossain and Ziaul Roshan.

About the song, Elita said, “I’m very selective about my work. I’m not very interested if the lyrics and tune did not attract me. ‘Buker Daakbakshe’ has amazing lyrics and composition. The audience will feel a special vibe through the song.”

S I Shahid also said, “Buker Daakbakshe is not a commercial typed movie song. The song has a different flavor of music. I hope the audience will like the song.”