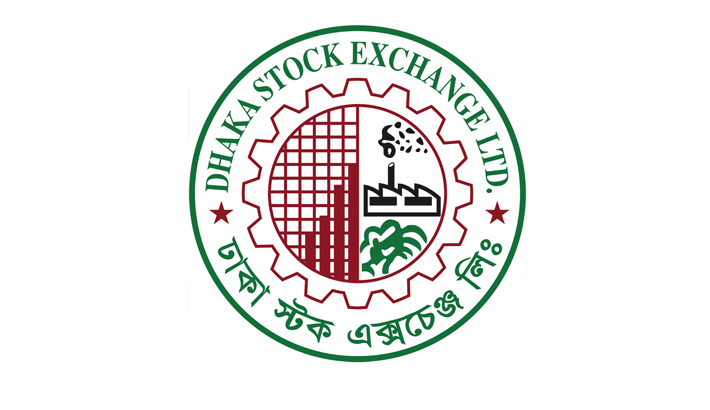 Stocks ended marginally higher on Thursday, extending the gaining streak for the eight straight sessions, as investors continued to show their appetite on sector-wise issues despite the ongoing countywide lockdown.

Turnover on the DSE rose to Tk 8.83 billion, which was 14 per cent higher than the previous day’s turnover of Tk 7.77 billion.

Out of 354 issues traded, 143 advanced, 135 declined and 76 issues remained unchanged on the DSE trading floor.

A total number of 150,287 trades were executed in the day’s trading session with a trading volume of 229.29 million shares and mutual fund units.

The market-cap of DSE dropped slightly to Tk 4,683 billion on Thursday, down from Tk 4,685 billion in the previous session.

The Chittagong Stock Exchange (CSE) also ended marginally higher with the CSE All Share Price Index – CASPI –gaining 12 points to settle at 15,723 and the Selective Categories Index – CSCX advancing 7.0 points to close at 9,485.

Of the issues traded, 102 advanced, 95 declined and 51 remained unchanged on the CSE.