Oil extend losses into third day on US stock build 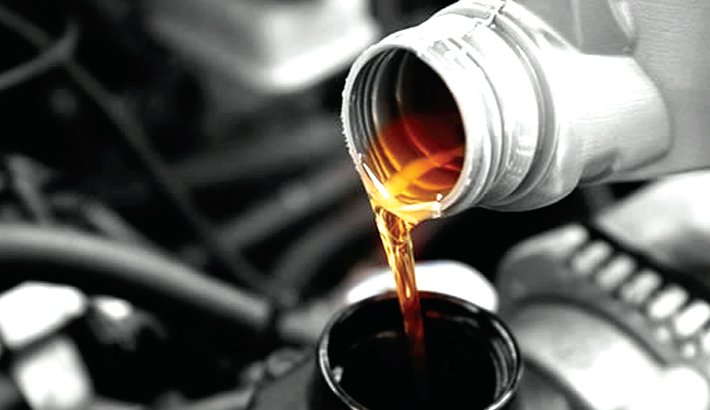 NEW YORK: Oil prices extended their losses into a third day on Thursday as a surprise build-up in U.S. crude inventories and a resurgence of COVID-19 cases in India and Japan fuelled fears that a recovery in global economy and fuel demand may be stalled.

Both contracts dropped more than 2% on Wednesday, closing at their lowest since April 13. They are down about 3% so far this week.

U.S. crude oil stockpiles unexpectedly edged higher in the week ended on April 16, the Energy Information Administration said on Wednesday, with the inventories rising by 594,000 barrels, against analysts’ expectations in a Reuters poll for a 3 million-barrel drop.

“An unexpected and high increase in the U.S. inventories fuelled concerns over weak demand which came against expectations for a strong recovery in demand,” said Satoru Yoshida, a commodity analyst with Rakuten Securities.

“What is hurting the market sentiment is also the fact that the COVID-19 pandemic is spreading again at a fast pace in India and Japan despite the fact there had been hopes that the spread of vaccination would improve the infection situation,” he said.

India, the world’s third-largest oil user, reported on Thursday 314,835 new cases of the coronavirus over the previous 24 hours, the highest daily increase recorded anywhere. Japan, the world’s No.4 oil importer, is expected to issue a third state of emergency on Tokyo and three western prefectures that could last for about two weeks, according to media reports.

The Organization of the Petroleum Exporting Countries and allies led by Russia, a producer group known as OPEC+, are heading for a largely technical meeting next week in which major changes to policy are unlikely, Russian Deputy Prime Minister and OPEC+ sources said.

“Earlier this week, the market rose briefly on news of Libya’s force majeure on exports, but concerns over the spread of the pandemic in Asia are outweighing the Libya’s news now,” said Toshitaka Tazawa, an analyst at commodities broker Fujitomi Co.

Libya’s National Oil Corp (NOC) declared force majeure on Monday on exports from the port of Hariga and said it could extend the measure to other facilities due to a budget dispute with the country’s central bank.