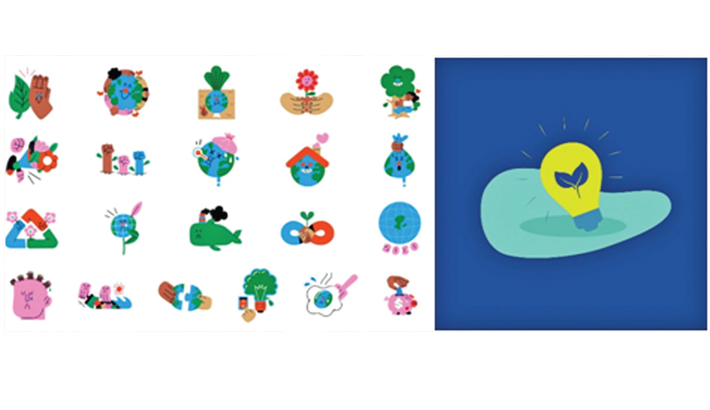 Study finds over 1.1 million Bangladeshis have talked about climate change issue on Facebook

A study conducted over the past three months finds that more than 1.1 million Facebook users in the country have talked over the issue in the social media site.

“In the past three months, more than 1.1 million Bangladeshis have been talking about environmental conservation on Facebook, and the three most popular topics are sustainable food, sustainable living and wildlife conservation,” said a Facebook release.

The number of the users talking about environment is growing, it said, adding that there are now more than 2 million Bangladeshis that are part of at least one of the 6,000 Facebook groups dedicated to the discovery, protection and appreciation of the environment.

“I continue to be inspired by Bangladeshis rallying together across our platforms to take action on climate change,” said Jordi Fornies, Facebook’s Director of Emerging Markets at APAC.

“At Facebook, we recognize the urgency of climate change and are committed to help tackle this crisis affecting communities around the globe.”

This Earth Day, Facebook is encouraging people across its platforms to take action and help protect the planet from climate crisis as it continues to impact communities around the world.

According to a global survey conducted by Facebook in partnership with the Yale Program on Climate Communication, more than three-quarters of people from 30 countries believe in climate change, and 7 in 10 people were supportive of the Paris Climate Accord.

To make it easier for people to take action against climate change, the social media platform is launching the Facebook Greenprint consumer guide.

It also adopted a “Stand up for Earth” WhatsApp sticker pack that highlights some of the environmental challenges that the world is facing.

There are also several wallpapers already in WhatsApp that show the beauty of the planet.

The Facebook Greenprint is a digital guide that features 15 simple steps that people can take to protect the planet.

These steps include joining a local Facebook Group or community to learn more about Bangladesh’s various environmental issues, attending a sustainable event in the area, donating to local wildlife organisations or shopping ethically on Instagram Shops.

Facebook will continue striving towards their climate change goals, and has committed to reaching net zero emissions for the value chain in 2030.