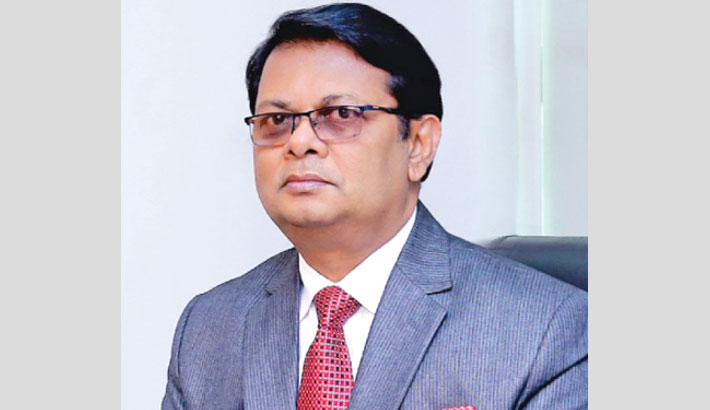 M Reazul Karim has been reappointed as Managing Director and CEO of The Premier Bank Limited for the next three years term.

He has been in this position since 23rd April, 2018, said a press release.

He attended in various training, seminars and workshops on banking at home and abroad.

Karim completed his post-graduation from University of Dhaka with Honours in accounting.