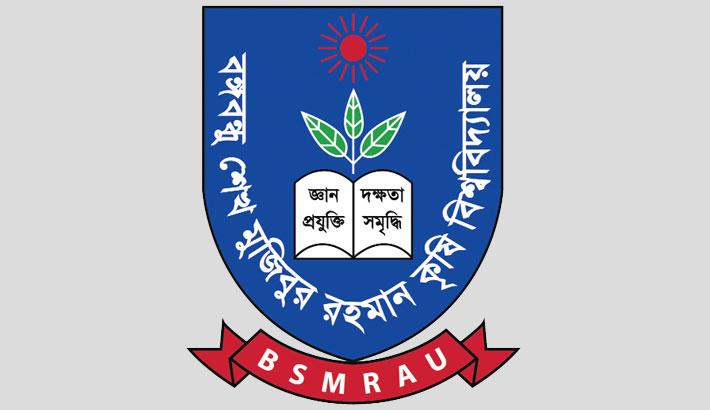 Bangabandhu Sheikh Mujibur Rahman Agricultural University (BSMRAU) has been ranked as the best university in Bangladesh in Scimago Institutions Rankings 2021 published on Monday.

In three categories – research, innovation and social status – BSMRAU has achieved the first position as per international standard among all the public and private universities in Bangladesh in the ranking of Spain-based Scimago-scopus study on 4162 universities across the world, said a press release.

It is to be noted that in the same index survey, BSMRAU was ranked fourth and second among the universities of Bangladesh in 2019 and 2020 respectively.

Vice-Chancellor of the university Prof Dr Md Ghiyasuddin Mia congratulated all the teachers, students, officers and employees for their relentless efforts in conducting educational activities, international research and activities.

He also expressed gratitude to Prime Minister Sheikh Hasina, Education Ministry and UGC for their support. He expressed the hope that the success of the university will increase gradually.