Archers to compete in World Cups 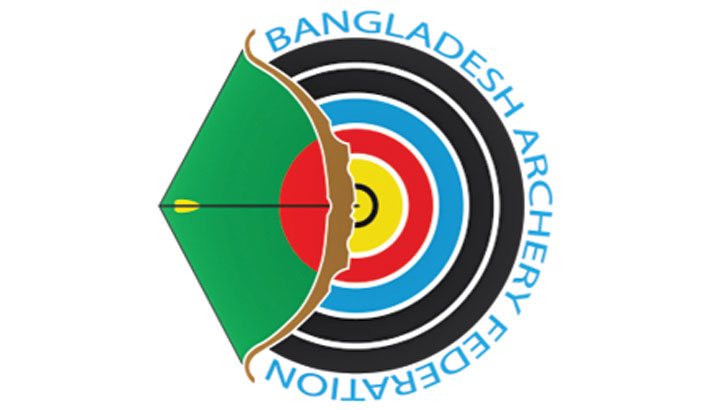 Bangladesh Archery Federation will send eight archers including their star archer Ruman Shana, in the upcoming World Cup stage two and three scheduled to take place respectively at Lausanne in Switzerland on May 17-23 and Paris in France on June 21-27.

The World Cup stage three in Paris, France will provide quota for the Tokyo Olympics this year.

The selection was made on Tuesday through a ranking tournament held last week.

“We have sent the list to the federation for the final approval. If the federation faces any budget issue, it may only send our recurve team there,” the official, requesting anonymity said.

“Shana failed to win in the last one or two competitions but he did very well in the ranking tournament. Now our coaching staff is working to increase his confidence level. We're hopeful about him,” he added.

Shana already ensured an Olympic quota in the recurve men’s singles event for Bangladesh. Shana’s performance in the World Cups can give him a chance to secure his entry into the Olympics.

Meanwhile, the stage one World Cup kicked off on Tuesday in Guatemala.