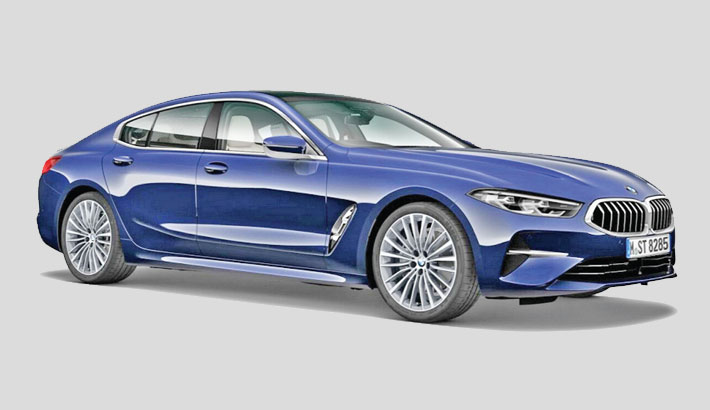 FRANKFURT: German luxury carmaker BMW on Monday posted preliminary pre-tax earnings of 3.76 billion euros for the first quarter, well ahead of expectations, as the industry recovers from its coronavirus shock.

The company reported “sales growth in all significant regions of the world, in particular in China” between January and March, according to an ad-hoc statement, reports AFP.

But BMW said last month that a recovery had begun in the second half of 2020 and continued to gain momentum, as countries eased pandemic restrictions and demand rebounded sharply in key market China.

The Munich-based firm said in March that it now expected a “significant increase” in profit before tax this year, and planned to speed up its transition to electric vehicles as the global economy recovers from the health crisis.