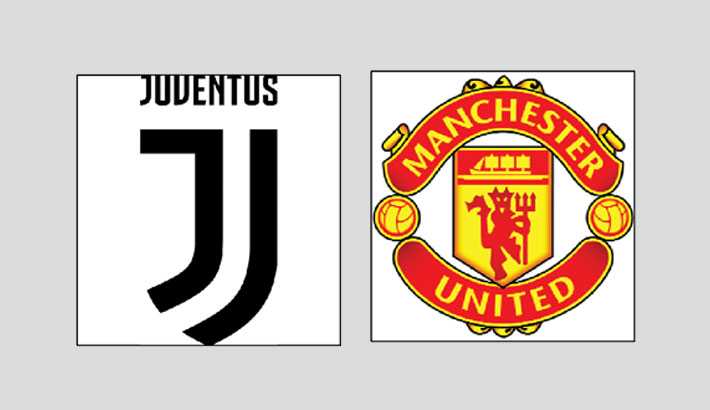 Shares in Juventus and Manchester United jumped on Monday after the clubs announced a breakaway European Super League with another 10 of football's most powerful teams.

The Italian club's shares rose by seven percent to 0.827 euros one hour after opening on the Milan stock market, after weeks of falling prices since it was eliminated from the Champions League in March.

Manchester United, which is listed on the New York Stock Exchange, was up more than five percent in pre-market trading.

Overnight, the two clubs confirmed their participation in the new venture alongside other clubs from Italy, England and Spain.

Inter Milan, AC Milan, Liverpool, Arsenal, Chelsea, Manchester City, Tottenham, Barcelona, Real Madrid and Atletico Madrid have also signed up to the plan, which has sparked outrage from football authorities, fans and pundits. "The financial incentive for the clubs is plain to see, with a multi-billion dollar package at the heart of the scheme, albeit it would forever break the integrity of the club game," said Neil Wilson, chief market analyst at Markets.com.

"The sort of additional revenues the ESL will deliver would need to be offset by a potential material decline or total loss of existing earnings from media deals through national leagues and UEFA," he said.