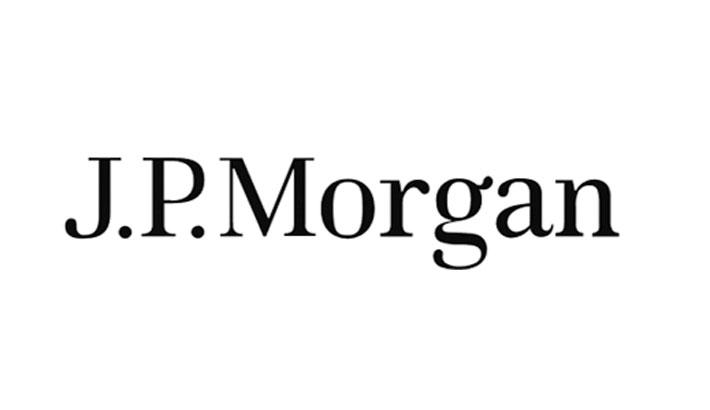 US investment bank JPMorgan on Monday confirmed it is financing the breakaway Super League featuring 12 of Europe's top football clubs, which threatens to shake-up the world's biggest sport.

"I can confirm that we are financing the deal, but have no further comment at the moment," a bank spokesman said in a statement to AFP.

Each of the clubs from England, Italy and Spain will receive a one-off payment of 3.5 billion euros ($4.2 billion).

The clubs were immediately accused of greed and cynicism and threatened with international exile.