Should We Allow Foreign University Branches? 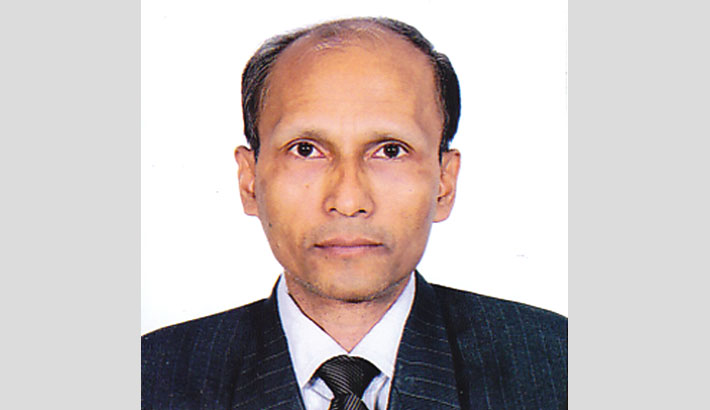 There is no denying that the groupings of teachers in the name of the white, blue and pink panel, the corruption of the VCs and the uncontrolled student politics have vitiated the campus of public universities. The private universities have other kinds of problems such as high tuition fees, rented campuses, mostly hired teachers, and more focused on business than education. However, some private universities are doing well. These problems lead a large number of students to go abroad every year to pursue higher education. Under such situations, some foreign universities have expressed their aspiration to open branches of their universities here in Bangladesh. On February 17, 2021, the British High Commissioner to Bangladesh released a message that nine universities of Britain want to open their branches with the objective of disseminating world-class education to the students of Bangladesh. He unfolded this message in a meeting with the Ministry of Commerce. Of course, it is yet to be known whether the matter was discussed with the University Grants Commission (UGC) or with the Ministry of Education. In the midst of this situation, it is a question that should we allow foreign universities to open their branches here?

It apparently seems that competition will develop if foreign universities open their branches here and it will also jerk all the universities to be alert to give quality education to the students. It also sounds good that the students will get a certificate of the world-famous universities being in the country, which will ultimately help them get better jobs at home and abroad. However, will these really happen? Will the branches be able to ensure the same atmosphere, education, environment they are offering in their original campuses? Will these certificates bear equal value to that of original campuses? University education does not necessarily mean only bookish knowledge. The real environment of a university influences its education. Will it happen here if nine universities of Britain extend their branches?

The prevailing corruption scenario of our public universities in various forms gives us ample scope to think of whether we should advise students to get admission there. Given this matter, it seems imperative to open the foreign university branches. Some students of public universities have told me about the shocking behaviour of some teachers (though not all). The chairman of the department says, “If I don’t come to the class, there is none here to tell me anything.” If we listen to such kinds of remarks from a teacher of the highest seat of learning, we simply become too stunned to comment. We see public university VCs losing their honour by getting involved in employing their sons, daughters, near and dear ones as teachers even though they don’t satisfy the criteria by relaxing the conditions. They are also involved in financial corruption. The student leaders observe the activities of the VCs and seize the opportunity to expose their own power and pomp to reign in the campus. VCs help them do that and both enjoy the undue benefits through mutual understanding. Even these leaders declare VCs as ‘unaccepted’ on the campus if any VC goes against their interest.

Despite these facts, I think we should not allow overseas universities to open their branches in our country. Rather we urge UGC and the ministry of education to look into the unsatisfactory matters including ugly student politics happening in the universities and take legal actions to restore the congenial atmosphere in the campuses.

Plagiarism in conducting research has turned into a common affair in public universities and the detection of several cases in recent times has placed the university teachers in a questionable situation. The matter has gone up to the High Court. The searching and monitoring of fake Ph.D. and academic research has exposed a further grim picture. Though UGC has several times directed the private universities not to award Ph.D. degrees, still several universities are issuing the certificates. Even unregistered universities are offering this certificate. Several study centres are operating in the country offering fake and low-quality certificates. Some unskilled and unqualified persons are even getting promotion and financial benefits by using these certificates.

Universities, the lighthouse of knowledge, must have the autonomy to maintain quality of education, conduct independent research, employ real qualified teachers and spread knowledge and produce skilful manpower to steer a society, country and the world at large. So, it is necessary to make plans according to the rules of the universities, which is not possible without autonomy. However, universities cannot enjoy autonomy because of some ills plaguing the higher education arena.

The current process of selecting VCs stands in the way of choosing the right individuals. VCs must not occupy the position to implement the political agenda of a party. Whatever position they occupy, all of them are teachers who directly and indirectly get involved in teaching. But we see during the election, teachers get divided into the white panel, blue panel and pink panel exposing their naked attachment to politics. Sometimes it assumes the shape of a union council election! We must come out of this situation; otherwise, the foreigners will open their branches here to make business.

China boasts 204 world-famous universities and this number is 198 in the USA. Still, 360,000 Chinese students study in the US universities just to have better degrees in the original campuses of the universities of a first-world country. A similar thing is likely to happen as the Bangladeshi pupils having financial ability will go abroad for higher education in spite of the existence of branches of foreign universities here. Moreover, opening the branches of foreign universities will create risk for the existing renowned private universities and public universities who are likely to lose their significance. Unless public universities become serious enough to restore a real academic atmosphere on the campuses, it will be really difficult for them to exist. The foreigners have realised that our financial ability is increasing and they want to have a share of it. In this perspective let us decide whether we should allow their branches or try to ensure a real congenial atmosphere in our universities both private and public to offer world-class education shunning the so-called teacher and student politics.