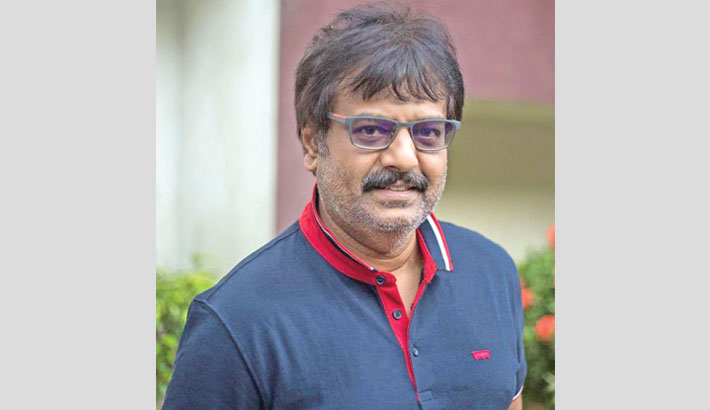 Popular Tamil actor Vivek passed away in a Chennai hospital in India early on Saturday following a cardiac arrest. He was 59, reports Indian Express.

Vivek was admitted to the intensive care unit of the hospital on Friday morning after he suffered a heart attack. A medical bulletin said he underwent “emergency coronary angiogram followed by angioplasty” on Friday.

Soon after he fell sick, there were claims that his illness was linked to him receiving the Covid-19 vaccine, following which the Tamil Nadu Health Department was forced to call a press meet to dispel the rumours.

Denying any links between his cardiac arrest and the vaccine shot he received, state Health Secretary J Radhakrishnan said around 830 people were administered the Covaxin at the same hospital on Thursday and all of them were fine.  Tamil Nadu Chief Minister Edappadi K Palaniswami conveyed his condolences and said that “it is an irreparable loss to the Tamil film industry”.

As soon as news of Vivek’s demise emerged online, celebrities across industries took to social media to pay their tribute.

Vivek was launched by legendary filmmaker K Balachander in the late 1980s. He went on to become one of the most sought after comedy actors of Tamil cinema in the 1990s and retained a stronghold in the industry.

Vivek was last seen in Dharala Prabhu, which was the Tamil remake of the Hindi film Vicky Donor.