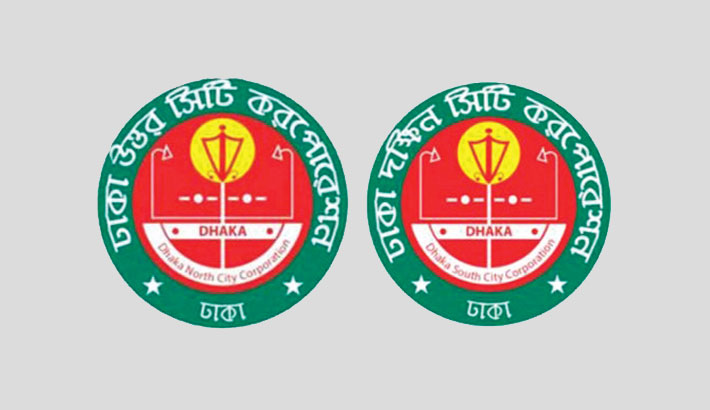 Drivers of Dhaka City Corporation (DCC) vehicles carrying waste have become very reckless in recent times, as at least two people were mown down by them and several others were injured in less than four months.

Such incidents are now a common phenomenon in both city corporation areas.

City dwellers said that drivers of the garbage truck drive dangerously and accident is common in Jatrabari road which leads to the DSCC dumping ground in Matuail.

An official of DSCC who wishes to remain anonymous said that bad driving continues unchecked as drivers are escaping legal action through arbitration with the family members of the victims.

On Friday, a rickshaw-puller was killed and his two passengers were injured as a garbage truck of DSCC hit the rickshaw in Jatrabari area.

The deceased was identified as Mostafa. His body was sent to Dhaka Medical College and Hospital. The injured two passengers were undergoing treatment at DMCH.

Director General of Transport Department at DSCC Bipul Chandra Biswas said that the driver was identified as Bashir Ullah Akanda.

Agitated locals vandalised the vehicle, but its driver and other staff managed to flee and the vehicle was seized, said Officer-in-charge of Jatrabari Police Station Mazharul Islam.

In March, another DSCC vehicle hit a leader of the central executive body of Bangladesh Chhatra League under Mayor Hanif Flyover injuring him badly.

Talking to this correspondent, the victim, Tanbir Hasan Shaikat, said, “The driver of the vehicle drove carelessly in Jatrabari road. The vehicle hit me and broke my arm and leg. After hitting me, the driver tried to escape, but pedestrians caught him.”

He said that he was requested by DSCC authorities not to file a case against the driver and the matter was settled in exchange for only Tk 30,000.

On 20 January, a telephone-in-charge of Bangladesh Sangbad Sangstha (BSS), the national news agency, Khalid Hossain, 55, was run over by a garbage truck.

Witnesses said that the DSCC truck crushed his motorcycle near Dayaganj intersection under Gandaria Police Station, leaving him dead on the spot.

But no case was filed in this connection and the matter was settled through arbitration.

Talking to the Daily Sun, DSCC Chief Executive Officer ABM Amin Ullah Nuri said that they will investigate why the incident is happening one after another.

When asked about the punishment of the drivers for the incident, he said, “This time we have asked the family members of the victim to sue the driver. We will take action against offenders even if drivers and family members settle the issue through arbitration.”

He admitted that the two accidents were settled through arbitration.