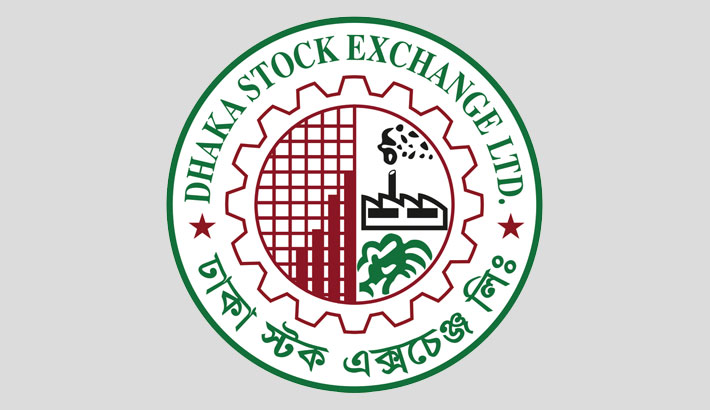 Country’s both the bourses – Dhaka Stock Exchange (DSE) and Chittagong Stock Exchange (CSE) – on Sunday witnessed an upward trend like earlier as investors continued their buying spree on large-cap issues amid optimism.

Turnover, a crucial indicator of the market, stood at Taka 6,027.69 million on the country’s premier bourse which was Taka 5,564.21 million at the previous session.

Gainers took a modest lead over the losers, as out of 355 issues traded, 103 closed green, 171 in the red and 81 remained unchanged on the DSE trading floor.

Primer Insurance was the day’s best performer, posting a gain of 10 per cent while Rahima Food was the worst loser, losing 4.52 percent.

Of the issues traded, 78 advanced, 95 declined and 36 remained unchanged on the CSE.