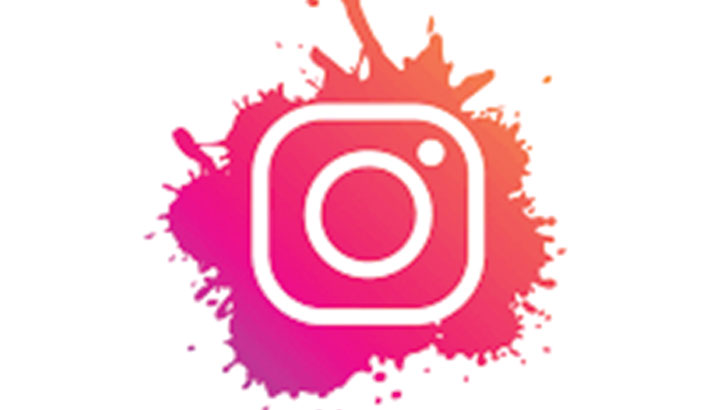 A group of child safety advocates from around the globe are opposing Facebook’s plans to launch a version of Instagram for children.

Facebook Chief Executive Officer Mark Zuckerberg received a letter from the Campaign signed by 99 groups and individuals, urging the social media giant to cancel its plans to launch a version of Instagram for kids.

The letter highlights Instagram as “image-obsessed” and further states that the social media platform is dangerous for children’s mental health and privacy.

“Instagram, in particular, exploits young people’s fear of missing out and desire for peer approval to encourage children and teens to constantly check devices and share photos of followers,” the letter stated.

Facebook received the letter at a time when it has been criticised for adding to misinformation globally across its platforms.