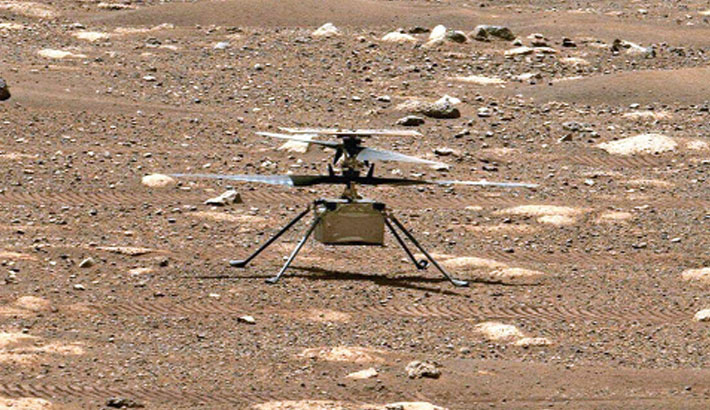 NASA had unlocked the rotor blades of its Ingenuity helicopter, thereby allowing them to spin freely, on April 7, 2021.

The Ingenuity Mars Helicopter will also have unique distinction of being ‘the first aircraft’ humanity has sent to another planet to attempt powered flight.

The reason why Ingenuity’s flight will matter is because it has been sent to the planet as a ‘technology demonstration.’ NASA will try and demonstrate rotorcraft flight in extremely thin atmosphere of Mars.